The LLMP provides information that sets the tone for the types of labour market improvements undertaken by the Planning Board and its partners in a given year.

Population is an important consideration in any workforce strategy and is reflected in the observations for this plan. Statistics Canada 2011 Census showed the total population in Bruce, Grey, Huron and Perth counties remained relatively unchanged since the 2006 Census, with less than one percent growth. When compared to Ontario’s population growth of 5.7 percent, our level of population growth could be viewed as stable or stagnant, depending on your view. 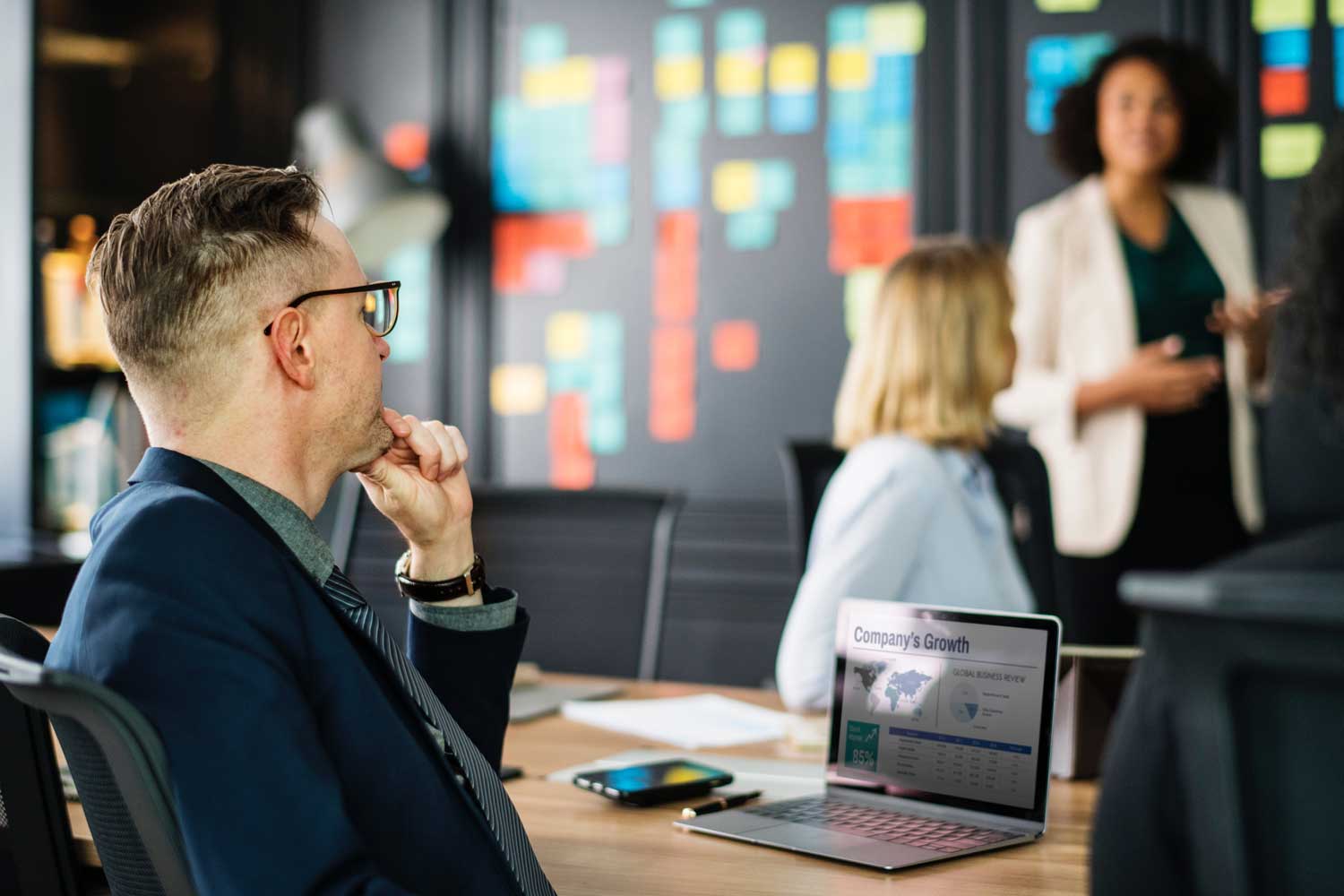 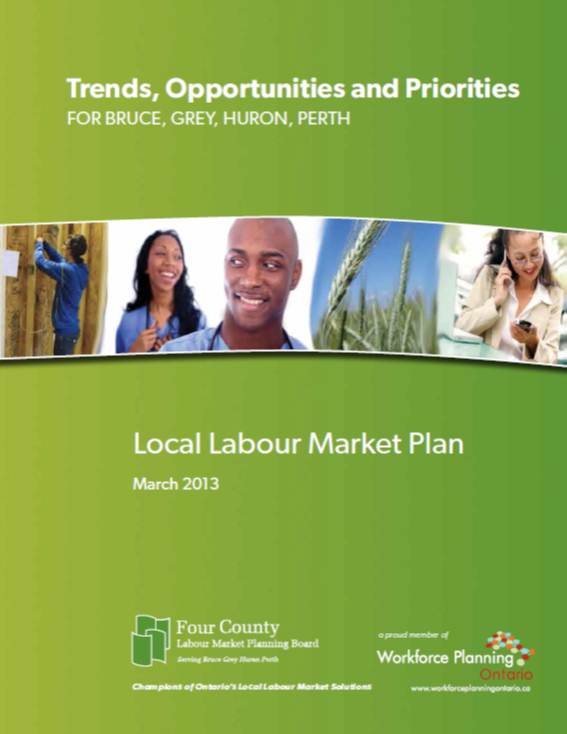